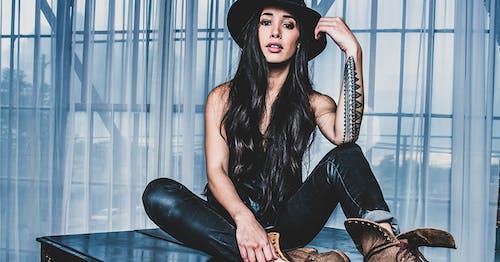 Reggae On The Way Presents

iCal
Google
Leilani Wolfgramm returns to Tacoma Wa for an all ages performance with Special Guest TBD brought to you by Reggae On The Way!

R&B-infused reggae songstress/guitarist, Leilani Wolfgramm, drops her latest album, Live Wire, which was produced by Wolfgramm, Fredro Odesjo (multi-platinum producer for Tohoshinki/TVXQ) and Joshua Sadlier-Brown (John Legend, Gogol Bordello, Kelly Buchanan). Already making waves in her genre,she has been praised by LADYGUNN, PopDust, Top Shelf Reggae, EARMILK, among others and shared the stage with Ziggy Marley, Incubus, Dirty Heads, Tribal Seeds, Sublime ft. Rome and New King. Live Wire the album is a memoir. It deals with child abuse drug abuse and psychological abuse; religious subtext push the narratives highs and lows where the protagonist is found to be the antagonist as well. The concept of “live wire” comes from the loss of Wolgragmm’s father. Standout single, “The Trail” is a nickname for the street, o.b.t “orange blossom trail,”where Leilani is from in Orlando. It’s a street famous for drugs prostitution strip clubs, crack motels, the projects and trailer parks. “The Trail” is the setting of her childhood and the prologue to the rest of the album.

An American Tongan singer-songwriter from Orlando, Fl, Wolfgramm was integrated into the musical world through dancing at several dinner luau shows at an early age, as her father was a dancer/choreographer at Disney World. She started singing at age 9 after her mother introduced her to Patsy Cline and picked up guitar at age 14 when she was exposed to reggae through her brothers. She joined her brothers’ reggae band in 2012 and went solo in 2014. She released her first album that same year and was signed to Raleigh Music Publishing in 2016. Melding her diverse influences, Wolfgramm’s distinct sound mixes R&B with the island sound of dancehall, reggae, hip-hop and pop. She’s a magnetic live performer who captures audience’s imagination with her sultry stage presence. Dealing with dark and taboo subjects, Wolfgramm reveals, “I write music to celebrate being alive. The good, the bad, the happy, the sad – all the lessons I’ve learned.” “Live Wire” is no exception; the track addresses the constant struggle (for women mostly) to be perfect, and covering the real parts of oneself to appear perfect.

Stay tuned for more material and show announcements from this eclectic artist, who “is able to extensively flex her lyrical muscles and show her strength in the face of the vulnerability.“ (Soundlooks) “It’s all about to go up in flames, so get a front row seat now because Leilani’s going to be one of the biggest stars on this planet real soon.” (Review Indie) 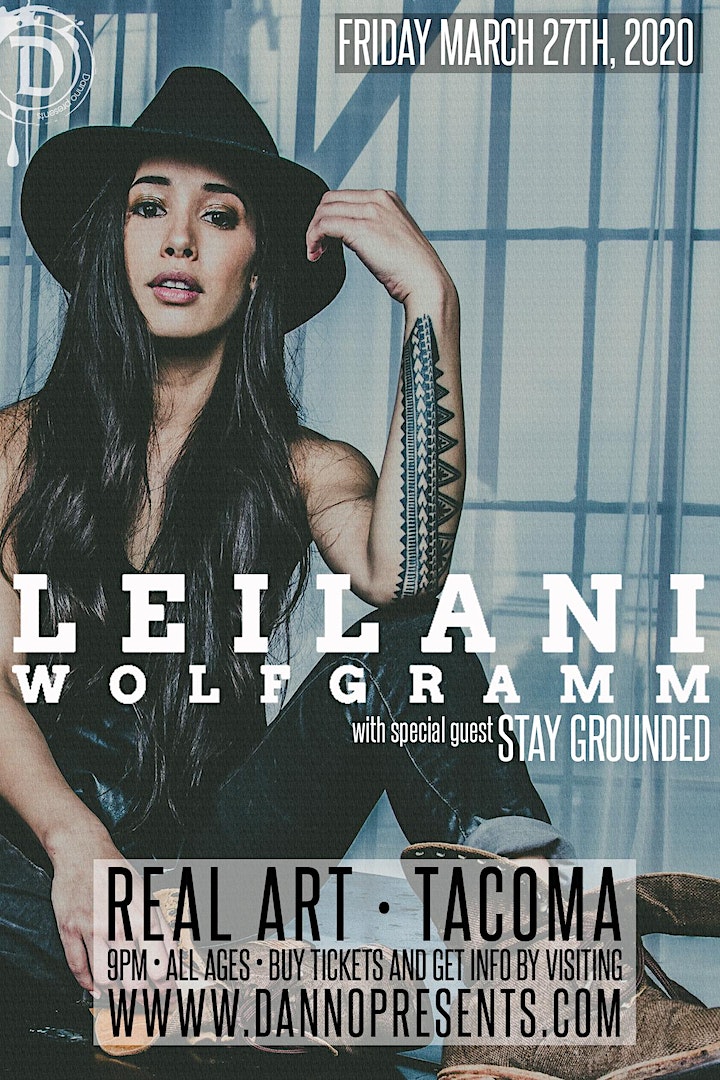